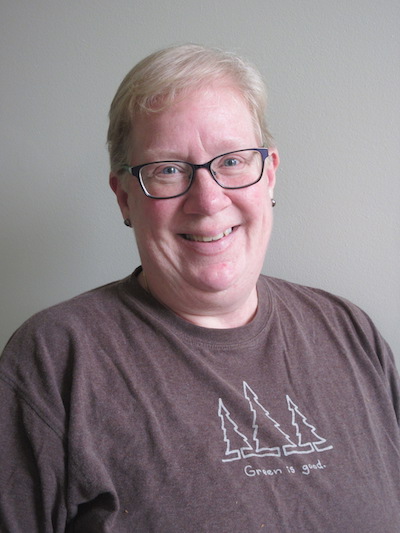 Kris spent more than a decade working in rural community development and nonprofit fundraising around the country following stints in private education and radio media. She grew up in Fairport but lived primarily in northern New England from high school on, returning to the Finger Lakes region in 2008. Currently the executive director at the Arts Center of Yates County, Kris lives in Branchport and is often seen walking her Labrador Retriever around town. She’s a great believer in creative partnerships that cheerfully exploit local talents to benefit the community as a whole. 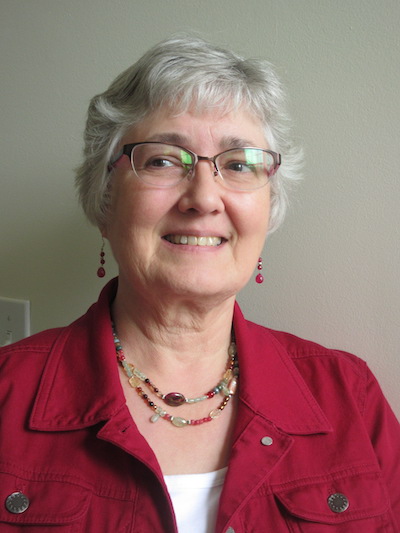 Carleen Wilson is a retired junior high/high school math teacher who taught in the Dundee Central School District for 34 years. After retiring she worked part time for a few years at the New York State Education Department. Carleen has two adult sons. She volunteers at The Pinwheel Market, most often as a baker, and with Our Brothers Keeper making quilts for the Yates County Christmas Program. Her winters are spent in sunny Florida and the remainder of the year here in the lovely Penn Yan area. Carleen loves to travel with friends and to see her sons. She enjoys flower gardening, reading, and sewing. Carleen has been a Milly’s Pantry Board member for several years and the Vice President for a few of those years. 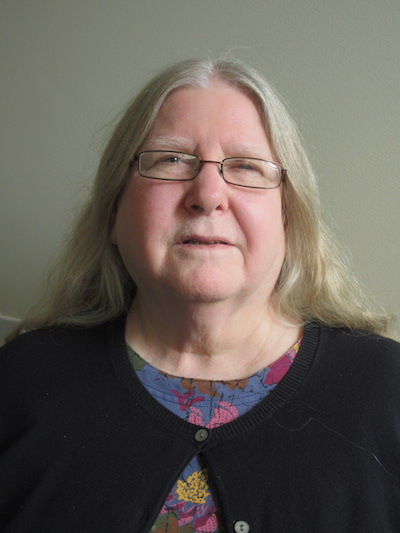 Susan grew up in Colorado, attended universities in California and Indiana, and moved to Yates County in 1980. She spent her professional career in software design/development, first at a small company in Rochester and then at WolffPack Inc., a firm specializing in financial aid management software, which she founded in 1989 and retired from in 2012. Even before retiring, Susan was drawn to Milly’s Pantry by the work being done by Becky Holder (Milly Bloomquist’s daughter), and Carolyn and George Schaeffer to support vulnerable local children. She joined the organization early in its life as a sort of jack-of-all-trades at the Pinwheel Market and Café, helping to establish business practices, supervise volunteers, and open the kitchen, and then as the Business Manager and chief cook. She was elected to the first formal Board of Directors in 2009 and has served, at one time or another, in all of the Board officers’ positions. Originally elected President of the Board in 2012, Susan remains an active part of managing the kitchen, market, and other fundraising activities at the Pinwheel Market, the building owned by Milly’s Pantry on Main Street in Penn Yan. 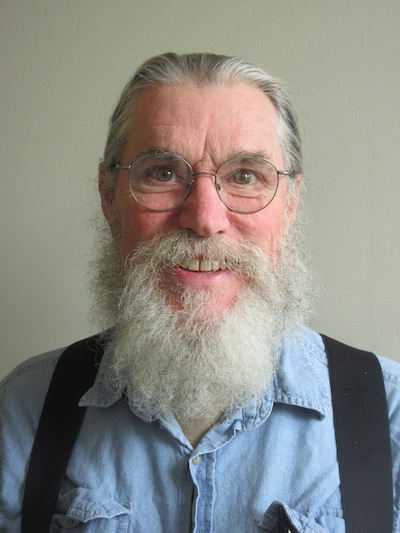 Tom, now retired, worked for the Eastman Kodak Co. for 37 years as an engineer and later as a patent attorney. In 1978 he and his wife Susan purchased a property on East Bluff Drive in the Town of Jerusalem, where they currently reside. After retirement from Kodak Tom attended the violin making school at the University of New Hampshire. He conducted a violin making and stringed instrument repair business from his home for several years and now volunteers to repair musical instruments donated to the Once Again Shoppe in Penn Yan. He was on the Board of Directors of the Keuka Food Pantry. When their operations were taken over by Pro Action in 2017 he happily accepted a position on the Board of Milly’s Pantry.

Jan was raised in East Irondequoit by loving and caring parents who valued education, hard work and empathy toward others. Upon graduation from High School, she spent a year abroad living with a  family in Wurzburg, Germany. After more than 40 years, she still keeps that connection. Jan graduated from Hartwick College with a BA Degree from Nazareth College with a masters in teaching and from Suny Brockport with a degree in administration. She taught for 17 years in the Rochester city school district and 13 years as an elementary school principal in Webster, NY. Jan and her husband are now happily retired and enjoy living near beautiful Keuka Lake. She is a CCE Master Gardener and also works as a YC Election Inspector. Serving children has always been a focus of Jan’s life and she is delighted to be able to share her talents in furthering the goal  the people at Milly’s Pantry.

Our 19 Main Street storefront, The Pinwheel Market, is NOW OPEN! In accordance with CDC and state guidelines, we have enhanced our cleaning and sanitation procedures and implemented certain safety elements to create a comfortable environment for our visiting customers. We will continue to evaluate our safety procedures and adjust accordingly. The safety of our customers, staff and volunteers remains our top priority. Milly’s Pantry continues to serve youth in Yates County through our Weekend Back Pack Program and School Supplies Programming. We are taking necessary precautions in packing and working with the schools for distribution to families.
If you need information with emergency resources, Milly’s Pantry Programming or The Pinwheel Market, you can e-mail millyspantry@millyspantry.org or call 315-694-7350.